Besides, the system should have been designed to let users create over 1 million insights (projects) in total and process them online. Users should be able to select necessary series from the selected database and point out the required frequency of series update (daily, weekly, monthly, quarterly, semiannually, yearly), select dates, data format, and other parameters.

The data should be arranged in different views (charts, tables, maps) and presets. Besides, it should be possible to share information between users for better collaboration, send notifications and add comments.

XB Software team was challenged to develop a high-performance data storage with an instantaneous update of a huge amount of data at increased user load. The team managed to create a scalable web application using the most up to date technologies. The app logic is implemented with Node.js and JavaScript. The system consists of several Node.js servers to balance the load across the servers.

The application uses Apache Solr search platforms which make series fully indexed and searchable and facilitates fast data search by any key-values in the indexed documents. The first Solr engine is connected directly to MongoDB and is used to search by the series cache. The second Solr engine is populated by Java with actual data from MySQL. These data are indexed by SolrJ.

Complex math calculations are possible thanks to the use of Java. To create highly structured databases our developers used MySQL, MongoDB, and Redis. Java server processes data from MySQL database. To generate previews for each created insight PhantomJS was applied. To structure and visualize a huge amount of data, we used a variety of libraries, such as Backbone Framework, Bootstrap, SCSS preprocessor, Webix, Underscores, and Highcharts. Namely: tables were made with the use of Webix Pivot Table and Datatable, charts were made with the use of Highcharts, maps – with Highmaps. To arrange a program code of the entire app on the client-side we used Backbone Framework.

Bootstrap was used to create a nice-looking app layout and other UI components. It was also used to create popups and tooltips. To enable real-time update, WebSockets were used. As for the server-side, it was implemented with Node.js. 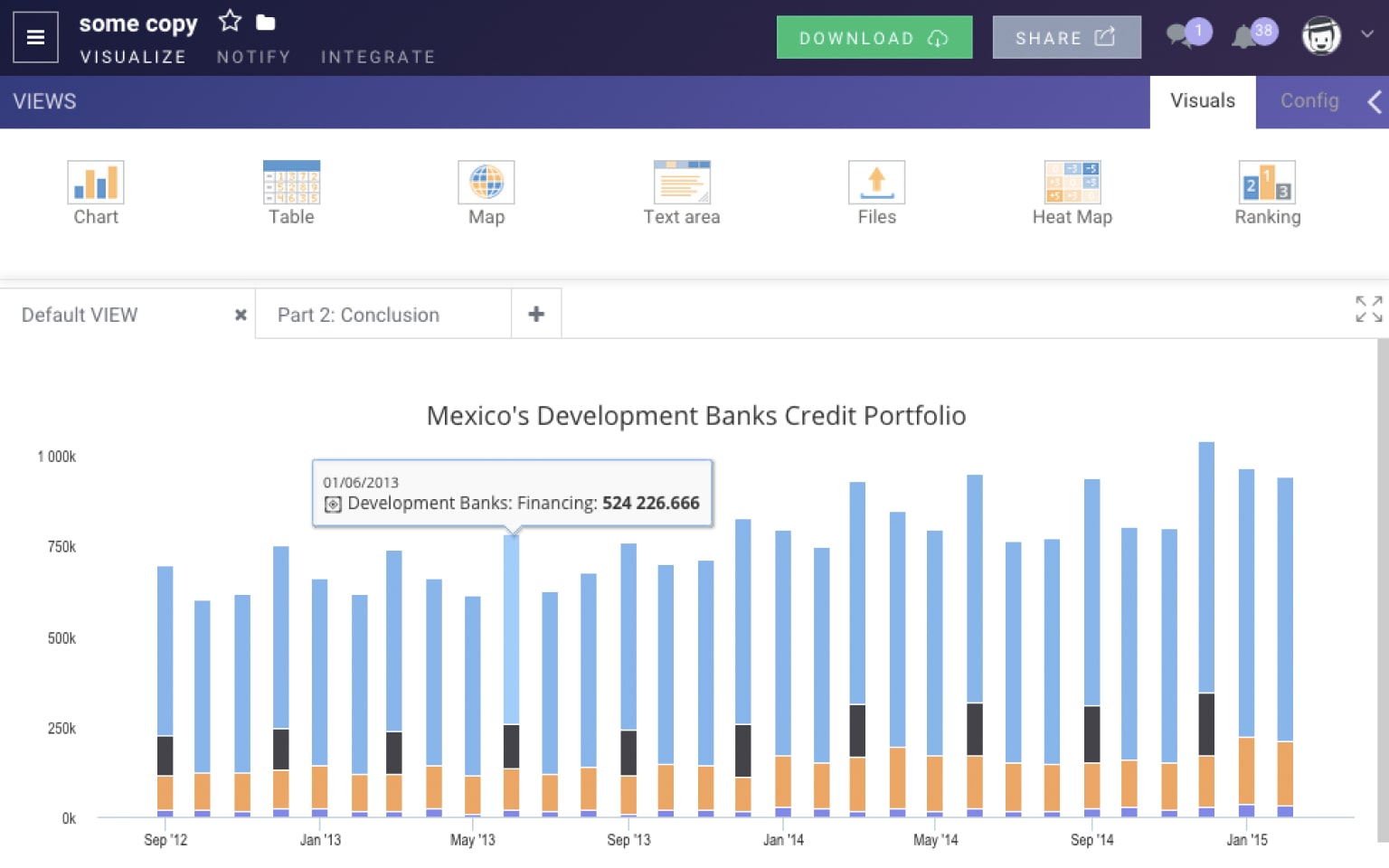 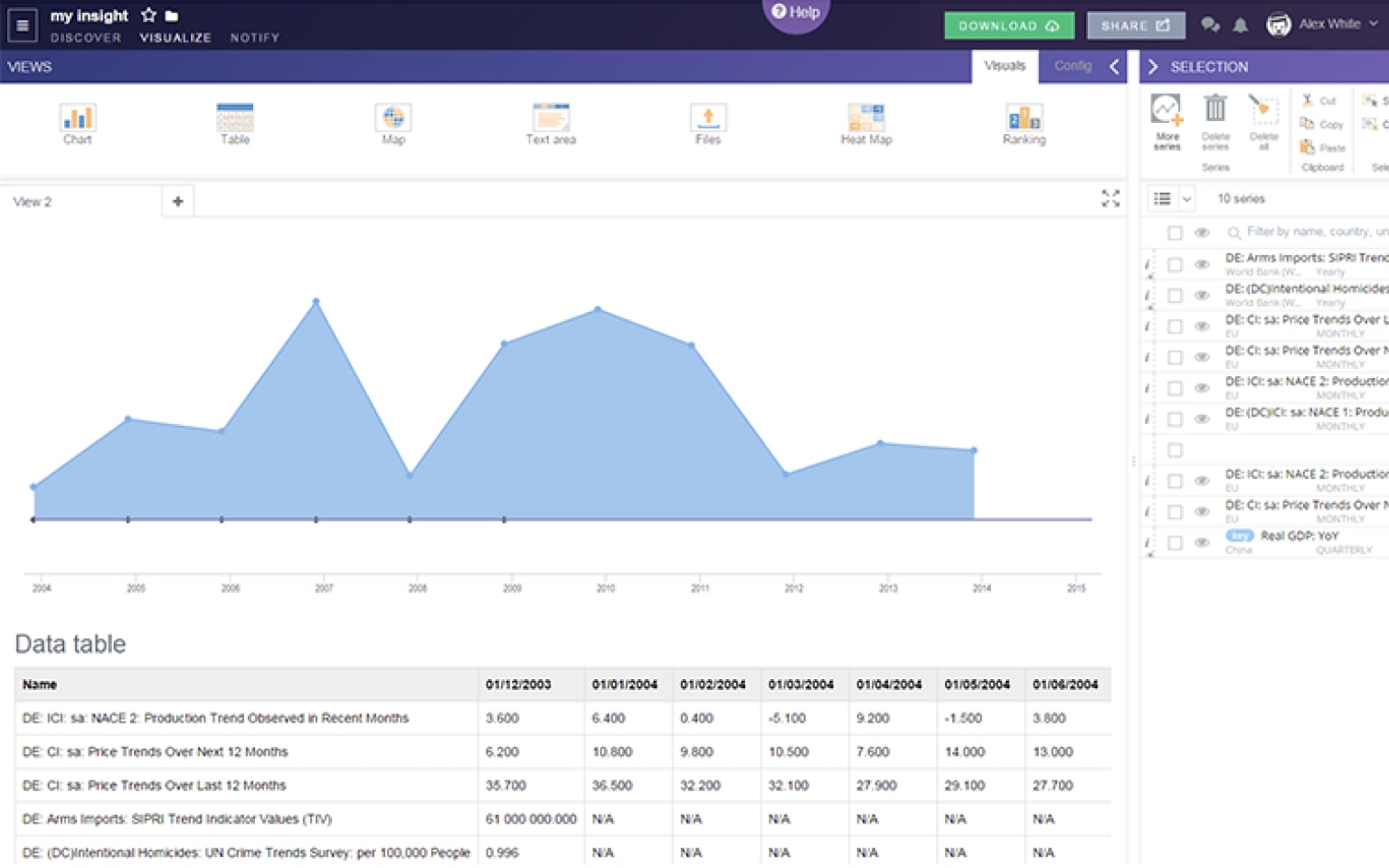 XB Software team developed a powerful data storage system that meets the customer’s requirements. It is implemented as a cloud solution hosted on Amazon EC2.

The system we developed provides the following benefits:

The created app is user-friendly and touch-responsive. It works flawlessly on iOS and Android tablets.

All cases
Advanced ERP Software for Manufacturing Company
Online Shopping Portal
Human Resources Information System
All cases
This site uses technical cookies and allows the sending of 'third-party' cookies. By continuing to browse, you accept the use of cookies. For more information or to refuse consent to some or all cookies, see the dedicated section More information
I accept