System testing is carried out to explore system functionality. It is performed during each build and during software release stage as alpha and beta testing.

System testing is carried out under the following conditions:

At the system testing stage we explore behavioural aspects and design of the system, and also its compliance with believed expectations of user.

As a rule, we use two approaches:

System testing is performed in the following way. Primarily, we write a system test plan, then generate test and use cases. As the next step, we create test data used for system testing and execute test cases automatically. Afterwards we execute test cases in a regular way. As a result of testing, we draw up a report on detected bugs and conduct regression testing after their removal. The testing cycle is repeated until all bugs are eliminated.

When system testing is over, we provide a detailed report on detected bugs and their removal recommendations. 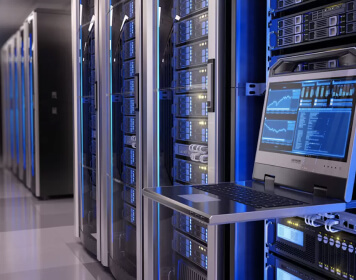 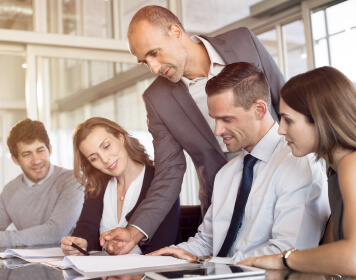 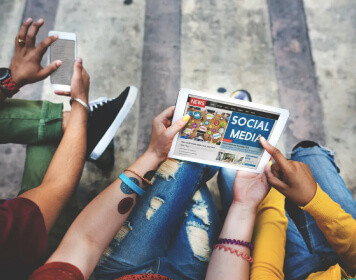