Just like the Scrum framework, Kanban is one of the possible ways of the Agile methodology implementation. Kanban was created on the basis of Toyota Production System, and one of its primary goals is to follow the principles of Lean manufacturing. These principles can be described as a tendency to costs elimination through minimization of the overall amount of work that is currently running (Work In Progress or WIP). The lean manufacturing principles are widely used at the manufacturing enterprises. Such an approach prevents the total amount of unused materials from growing. Moreover, this methodology allows finding the bottlenecks of the manufacturing life cycle.

But, besides industrial manufacturing, Kanban principles can be used to manage the process of almost any type. For example, it can improve the waterfall software development life cycle model. To understand how you can use Kanban for that purpose, let’s take a look at its core principles.

The Three Principles of Kanban Development

Three core principles allow you to use Kanban in your project:

How to Use Kanban?

Since Kanban can be used in many different areas, it can be implemented in various ways. But the overall process stays the same from project to project.

According to the particular task, different development stages can be determined. The primary requirement is to divide the project into three big parts: “To Do”, “In Progress” and “Done”. Here’s an example of how the software development process can be divided:

After you divide the whole development process into stages, you should define the number of tasks to work on at every stage. And this is what we have discussed earlier: Limiting WIP. There’s no clear solution that allows you to determine the proper number of tasks for the particular project. The optimal number depends on the situation. You can choose this number randomly at the beginning.

For example, you think that every developer should have a single task to work on. As an alternative, two developers can work on one task at the same time which will help them to interact and generate new ideas during work. The overall number of tasks for every phase can be changed after you get the first results of such a strategy. The main thing that you should remember at this stage is not to set a high number of tasks.

When you are done with dividing the development process, you can create a Kanban board.

2. Creating the Kanban Board

What is Kanban methodology? “Kanban” is a word of Japanese origin. It consists of two words: “Kan” – visible; and “Ban” – board.

The Kanban board is an intuitive way of your project representation that allows tracking the current status. During this phase, every task gets its priority level. You can create your Kanban board using Trello.

Below you can see how such board looks like. The board was used at XB Software outsourcing software development company during the work over the project “Workforce and Facility Management Suite”.

As you can see, every task has its card. In this case, the board was divided into four parts:

And this is where the limiting WIP principle is used. For every step that development process consists of, you should set the highest number of tasks that can be developed at the same time. Therefore, you can define the allowable number of cards for every area of the Kanban board. It’ll give you a possibility to finish the proper task faster and increase the quality of work. As an addition, such approach will reduce the number of errors, which means that you won’t have to waste your time to remove them.

Kanban is a Pull system. After the member of your team has finished the task, he can pull it to the next stage, signaling the developers responsible for the previous stage to start another task. This feature helps reduce WIP. On the other hand, there are such called Push systems. Every team on every stage of the Push system works as hard as it can and pushes the completed task to another level regardless the overall number of existing tasks.

Visualized workflow allows understanding where the bottleneck of your project is. If a team responsible for certain stage of project development (for example, design, coding or testing) faces any problems it can’t resolve, it will fill the corresponding area of your Kanban board pretty fast. As a result, you won’t be able to pull new tasks from the previous stage. You can look at your board and define where the problem is. And, in case of Kanban, you won’t need to use any sophisticated algorithms to identify the bottleneck. Early detection of such issues will help avoid idleness in work.

The proper solution depends on the type of project. You can either reduce the number of tasks for every stage or, for example, developers may be involved in the testing process.

There are two influential parameters that allow tracking your working process: the lead time and cycle time. Lead time tells you how much time it will take to finish the task after it is received from the customer. Cycle time is the amount of time required to complete a certain task after the developer started to work over it. You can use specialized software to systematize this information. As a result, you will clearly realize how much time you may need to complete the task. And, what’s more important, on this basis you can make a decision about further improvements.

Kanban was designed to help you use the available resources in the best possible way. It allows you to find the bottlenecks before they become a big unsolvable problem. One of the most important parts of Kanban is workflow visualization. It’s easy to use Kanban since it consists of three easy principles.

This methodology may be useful if you want to know what current status of your project or a single task has during the development process. It allows you to answer the questions who’s working on what task and when it will be completed. And, what’s more important, there’s no need to change your existing methods and processes. With Kanban, you make incremental improvements, so there’s no need to change something immediately. 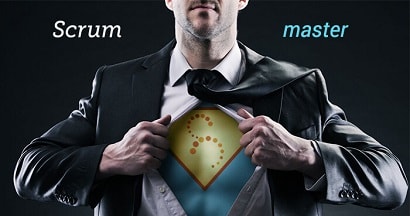 Scrum Master Games, or What Your Scrum Coach Didn’t Tell You 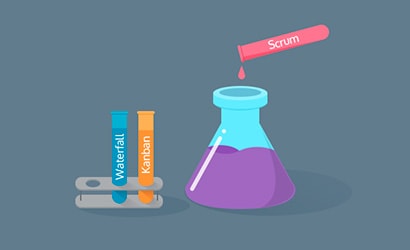 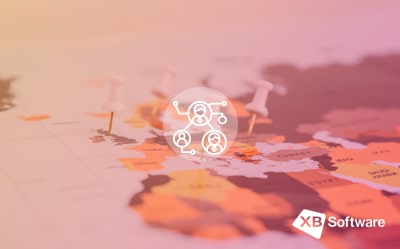 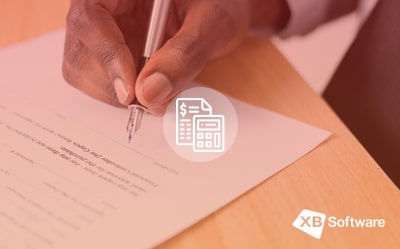 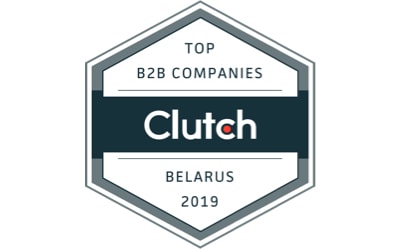 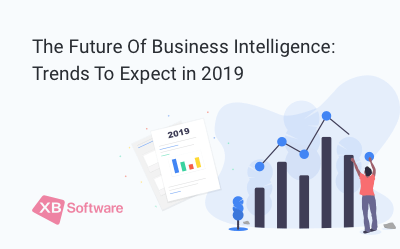 The Future Of Business Intelligence: Trends To Expect in 2019 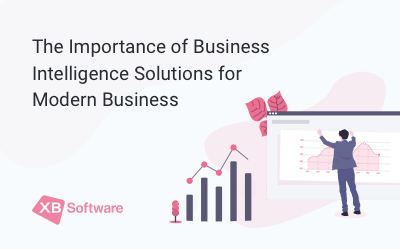 The Importance of Business Intelligence Solutions for Modern Business 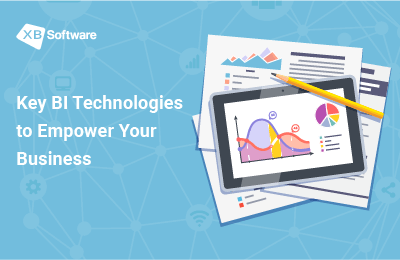 Key BI Technologies and Tools to Enhance Business Competitiveness in 2019
Follow Us: