Challenges Faced by the QA Team

The media marketing app was built using Scrum framework. It was impossible to plan and create stable software testing documentation at the initial stage of development. Therefore, it was necessary to implement QA engineer into the development team.

The QA engineer was challenged to run functional testing and UX/UI testing to check app operation. Moreover, the QA engineers had a task to check the operational stability of pre-release versions and make recommendations on how to improve the main features of the app.

Due to the great coverage of the users, the main task was to conduct exploratory testing to find complex logic and non-trivial bugs. The result of this test should be a report about the quality of the product being tested. Moreover, the app should support different browsers and platforms.

We care about your software quality 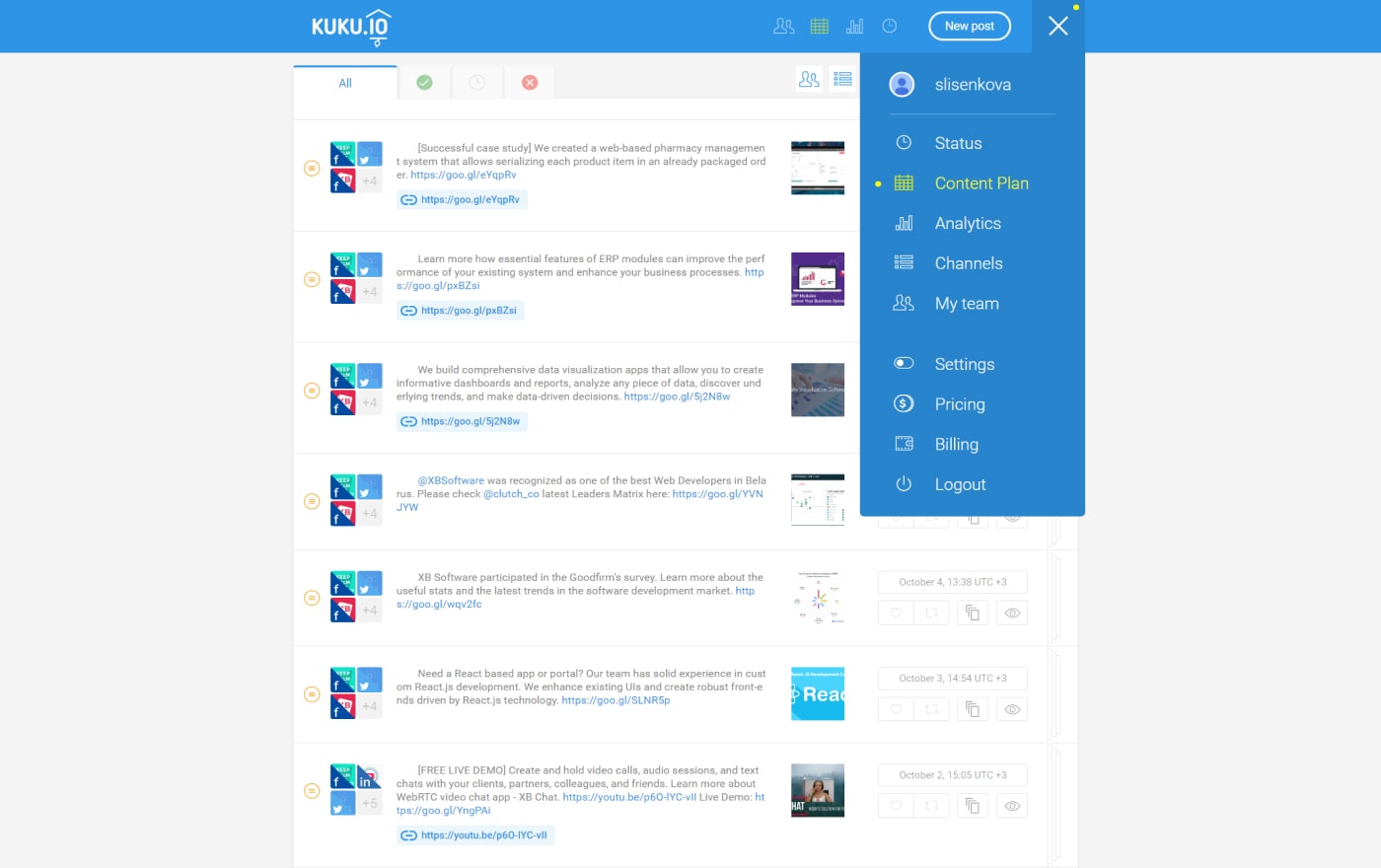 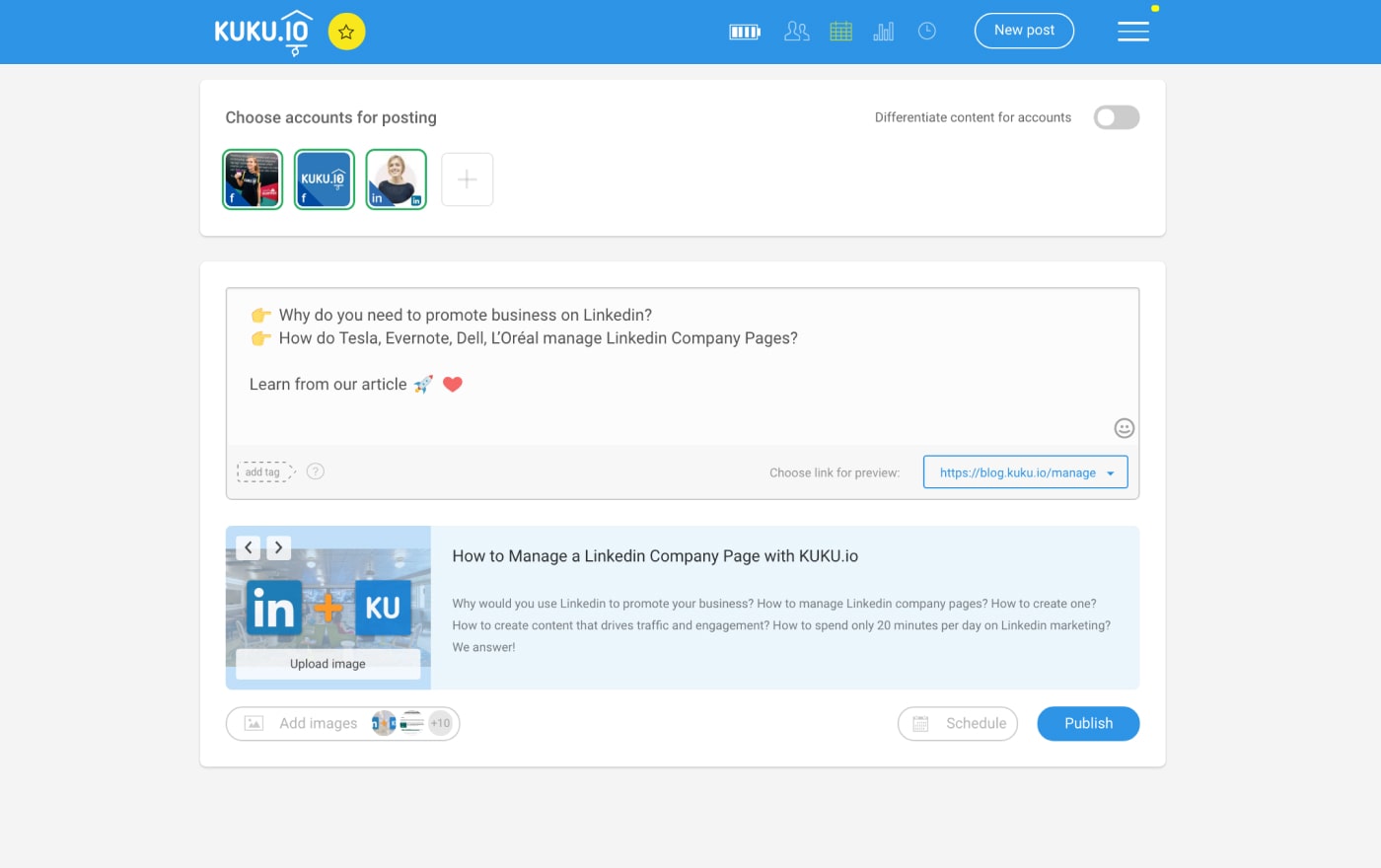 At the initial stages, a lot of UI recommendations were made, and then the changes were made that helped to improve the features of the application. Solutions related to social networks operating were made directly in the core functional part of the app. Those corrections had a positive effect on application performance.

The key aspect of the cooperation QA and development team was the performance of exploratory testing helped to uncover the complex logic and non-trivial bugs.

Thanks to the fruitful teamwork of QA and development department, and due to the creation of separate servers for development, testing and a release server, the social media marketing tool had gone mainstream and received a lot of positive feedback.

All cases
Testing of Platform For Monitoring and Analysis of Equipment State
Testing of GanttPRO Online Project Management Tool
Testing of Data Storage Application Of High Performance
All cases
This site uses technical cookies and allows the sending of 'third-party' cookies. By continuing to browse, you accept the use of cookies. For more information or to refuse consent to some or all cookies, see the dedicated section More information
I accept