While testing user interface we check out how user-friendly it is and whether it meets the requirements and the approved prototype. UI testing is an integral part of software quality assurance.

We test whether a program behaves as expected and whether interface elements are displayed on different devices properly when a user performs some actions. It helps assess app efficiency for a user.

At this stage we focus on detecting structural and visual flaws in the app UI. We also test whether UI is optimized for navigation and the app functionality is used in full.

We verify how UI elements response to user actions and how an app processes the actions made with keyboard, mouse or touch gestures. We use several approaches for this purpose:

Upon completion of testing, we provide a report with video record of testing process and recommendations on how to improve UI.

To test UI we use automation and manual tests, which allow testing user interface more thoroughly, improve app quality and raise its usability.

When we conduct testing, we consider criteria for creating a quality interface, namely:

While testing user interface, we conduct cross browser and cross platform testing. Upon tests completion, you’ll get a top-notch app that operates flawlessly on all devices and modern browsers. 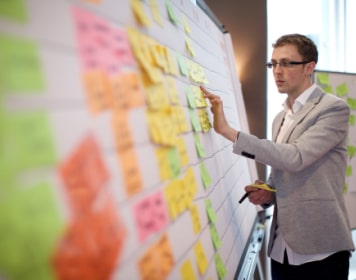 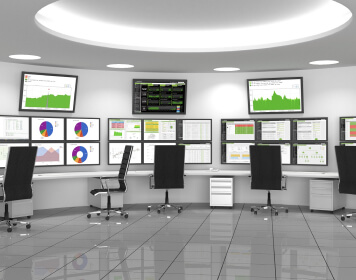 Testing of Platform For Monitoring and Analysis of Equipment State 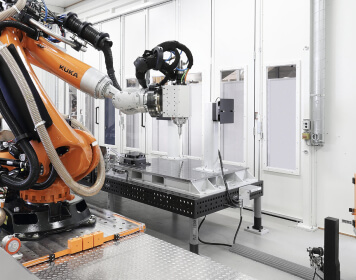